Family owned and operated for 60 years, we’re always working. You can reach us any time of the day, any day of the week, and get answer to the questions you need

in a garage in Tonawanda, New York, Abasco got its start in the fabrication world by making radiators and oil coolers for the automotive industry. Throughout the 1960’s, 70’s, and 80’s, Abasco continued to grow and service the automotive and recreational vehicle industry. The late 80’s and early 90’s saw a generational transition to the original founder’s two sons. Since then, Abasco has grown into an industry leader for complex fabrications in the power generation, semi-conductor, process equipment, medical, and defense industries. Beginning in 2012, the third generation of family ownership and leadership began a second generational transition, pushing the company further than ever before.

And now currently operating out of over 115,000 sq feet of manufacturing space. With our state of the art fabrication equipment, extensive industry experience, five combined ASME and NBBI stamps, impressive ceiling height, and overhead crane capacity, it is clear why the U.S. Navy, General Electric, New York Transit Authority, and many others have chosen Abasco for their complex projects. More than just fabricators, we also offer the ability to produce turn-key solutions for your team and deliver finished products directly out of our facility to yours.

Abasco has earned an exemplary global reputation for providing a diverse range of clients with state-of-the-art turnkey solutions. The company’s talented team of designers, and fabricators have the ability to manufacture a wide range of specialized systems for companies seeking a one stop shop to handle all aspects of a complicated project.

An Industry Leader for Over 50 Years

Founded in 1960 as a small metal fabricating company, Abasco has evolved into a leading full-service manufacturing firm. This growth is the result of Abasco’s principles of precision quality, innovative thinking, and comprehensive customer service. Today, the company is capable of handling projects of virtually any size complete in house from conception to completion.

Working closely with a client, Abasco can design and manufacture customized solutions that completely satisfies every individual need. This ability to create and deliver precisely what a client requires is the reason Abasco counts GE, the U.S. Navy, and numerous other top international firms among its many satisfied customers.

A Family Owned and Operated Company

From the beginning, Abasco has been a family owned-and operated company, delivering a standard of operating stability and personal service few others have been able to match. The owners’ commitment to innovation and growing customer satisfaction has never wavered, making it possible to form long, mutually-rewarding relationships with many of the world’s leading enterprises. Decades of quality manufacturing and technological advancement under the same visionary leadership have resulted in satisfied customers returning for multiple projects and new business coming through the referrals of satisfied customers.

Modular Systems Modular Systems Abasco manufactures modular systems for various applications including oil & gas, petrochemical, and other forms of oil, gas, and chemical refining and processing. We can build to print or help you design a custom system to fit your specific needs.   Read more → 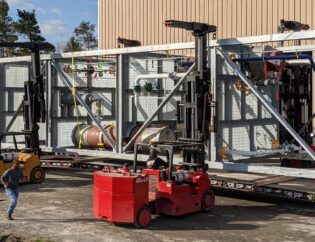 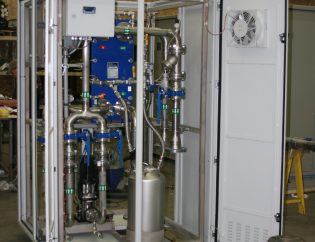 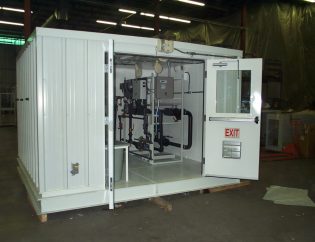 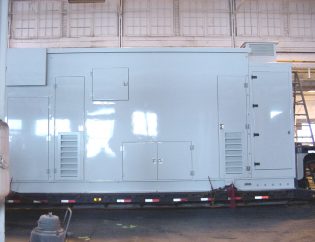